Hi! I’m Melissa. I write and photograph The Traveler’s Lunchbox from my home, wherever in the world that may be. Right now it’s Stuttgart, Germany. During the life of this blog it has also been Seattle (my home city) and Edinburgh, Scotland (where I lived for seven years and completed a PhD). At various points in my pre-blogging past it was also Berkeley, New Orleans, Bilbao and Dublin, the last of which is where I met my German husband and best friend Manuel. As if things weren’t international enough, in 2009 we adopted a galgo español (Spanish greyhound) named Lily, who does her best to help us work off all our extra calories.

Content on this site is all rights reserved. If you have an interest in reproducing it anywhere, or if you’d like to chat about anything else please get in touch. 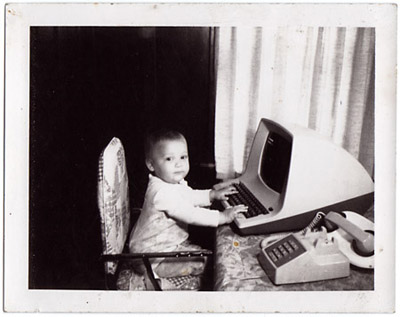 Proof that I was blogging long before it was fashionable!

This blog has also been recommended by Saveur Magazine, the Food Network, MSN’s Delish.com, Condé Nast’s Concierge.com, Budget Travel, Travelocity and The Contrarian Traveler, and has been featured numerous times on Apartment Therapy: The Kitchn, Serious Eats and Chow.com.